I am trying very hard not to be a bit snarky over this study, but I’m having a difficult time. It is a pet peeve of mine that people actually study what is pretty much known by the general population already. That working long hours for little pay, struggling to make ends meet or have time with family, causes stress and later on depression. 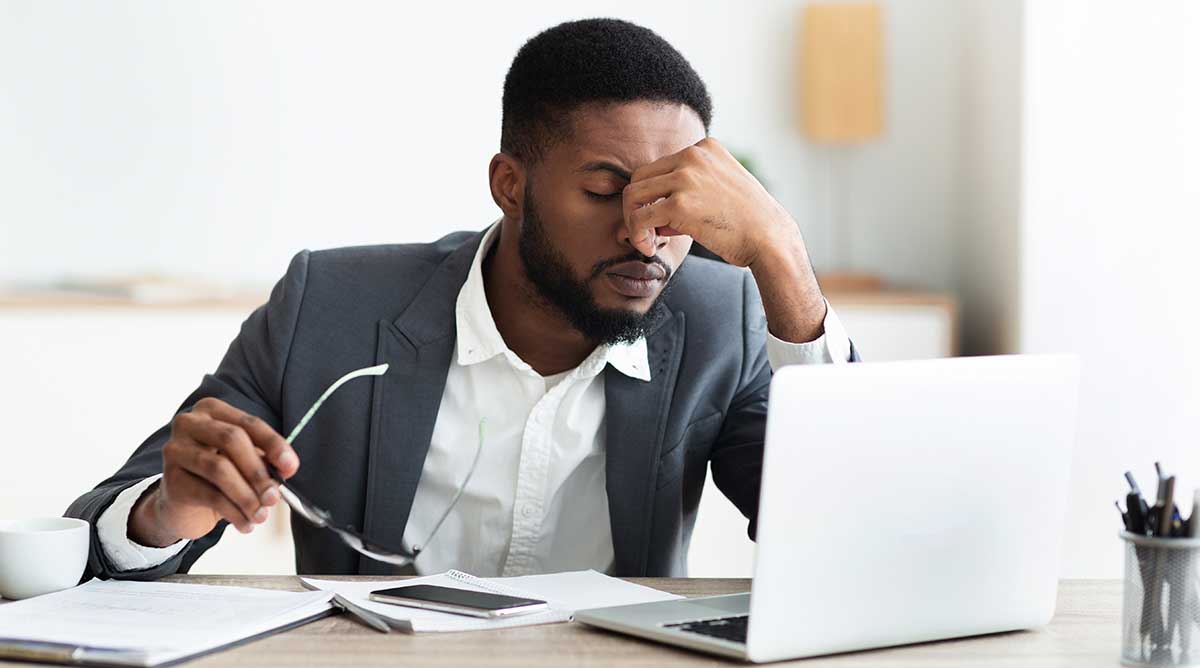 Research out of England polled 2123 male middle-aged civil servants and followed them over a 6 year period. All were considered healthy from a mental health point of view and not depressed at the start of the study, but by the end, 3% had been diagnosed as clinically depressed. But only those that worked more than 9 hours on average and were at the junior or mid level jobs seemed to be affected. In those groups, the added risk was considered around 2x what was normal.

A lot of it depends on how much one likes the job. Some people love to get up and face the challenges of the day. They strive in that environment of high stress and long hours. To them, the hours just fly by. These are the people who are generally promoted because they are willing to put in the time. My father used to call them go getters. A lot of them are single, upwardly mobile individuals, who have yet to get involved with family and kids. If they can reach the level they want to be at by then, they usually have the easier position of delegating a lot of the problems that they experienced on the way up, but that adds to the stress of those below them. Course having the highest pay certainly helps one deal with the stress by having the buck to do whatever relaxes them in the off time.

Those that don’t get as much excitement or may even harbor downright resentment at never seeing their families and getting paid what they consider little money compared to the upper ranks find the hours long and hard. Every hour seems like a part of their life that could have been spent elsewhere, probably in a less stressful environment. They would quit, but they can’t because they have no place to go. The thought of going from middle class to homeless is a pretty scary one that keeps many from dropping what may be leading them towards depression. Those that do break free (after becoming depressed) are usually better over time as their new positions give them more freedom and more ability to handle and vent the stress. Thus taking away what is making them what was making them that way.

The study was published in the January 23rd issue of Plus One.
Click to expand...