There are several medical researches carried out to determine the cause of depression but none has suggested an exact mechanism that triggers such illness. Unlike the old studies that suggested that a person will suffer from depression as a result of troubled thoughts or emotions, new discovery suggests the causes can be multi-factorial.


​
Biological/ Genetic
Biological causes are caused by changes in the chemistry of the brain such as fluctuations in the level of hormones. Genetical reasons for depressions can run in families for generations. In the case of if one identical twin suffering from depression, the chances the other twin suffering from the same illnes is 70 percent. As for adoptive family members, depressive illnesses has little effect on the child. 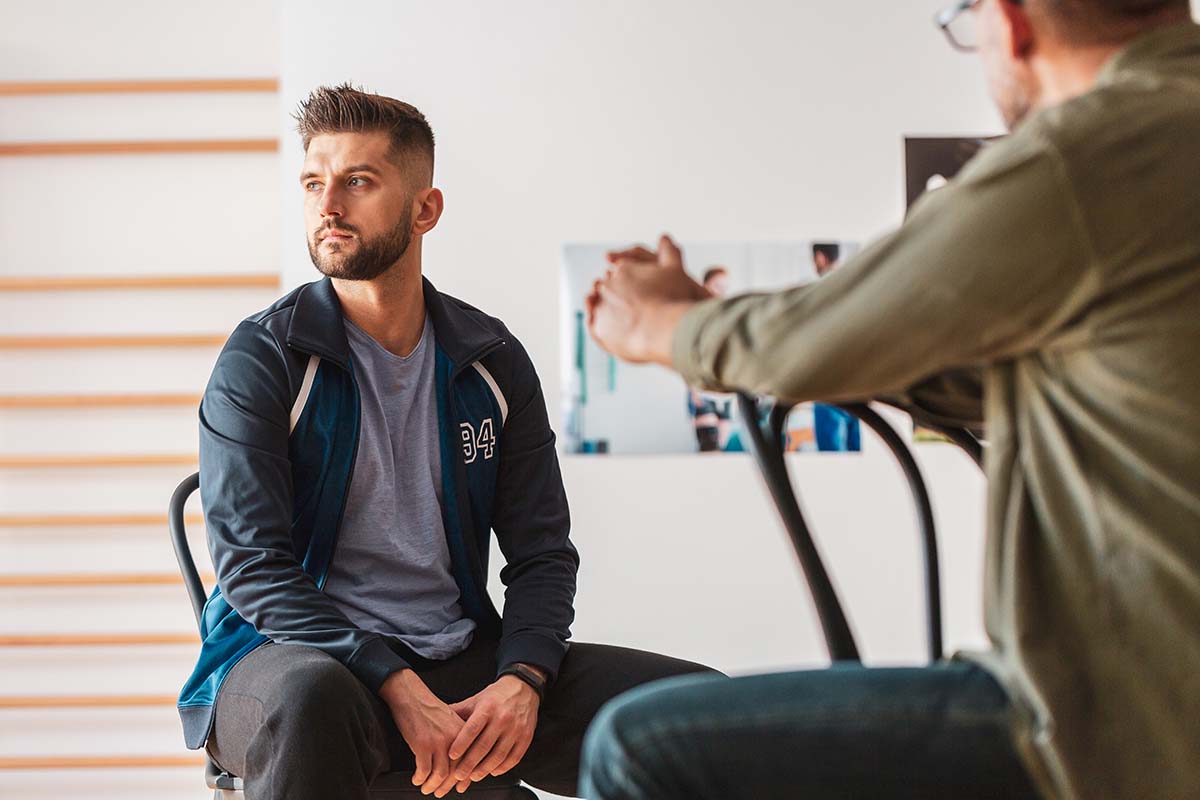 Neurotransmitter Imbalance
Depression can be caused by neurotransmitter imbalances that are involved in mood regulation and help different areas of the brain to communicate with each other. If one is lacking of neurotransmitters, he or she may show the symptoms of clinical depression.

Environmental
Environmental or external factors such as trauma and stress can cause one to suffer from depression as well. More and more people are suffering from this illness due to financial problems, breakup of a long term relationship or demise of a loved one. Depression can also happen to those who have recently experienced tremendous changes in their life and for one reason or another are unable to cope with the changes, for example starting a new job, graduating from school or getting married.

Circadian Rhythm Disturbance
Seasonal affective disorder is another type of depression which is believed to cause a disturbance in the normal circadian rhythm of the body. The factors that influence this rhythm can be light entering the eye during shorter days of winter and when people spend limited time outdoors. Both factors can cause this rhythm to be disrupted.

Traits / Attitudes
It is proven in medical researches that people who have low self-esteem and negative attitude have higher risk of suffering from depression. At initial stage, these traits can actually cause low level depression that is called dysthymia. Physical illness, a reaction to a medication or an outcome of substance abuse can also cause depression.


Poor Nutrition
There are several reasons to depression due to poor diet. Diets that are either low in omega-3 fatty acids or with an imbalanced ratio of omega-6 to omega-3 are associated with depression. Also it has been shown that diets that are high in sugar can also cause depression.

Female Sex Hormones
Female are prone to suffer from more major depression than men because depressive disorders peaks during women’s reproductive years. This can be resulted by hormonal risk during times when their hormones are in fluctuation, such as around the time of their menstrual period, child birth and perimenopause. The risk declines after they go through menopause.
Last edited: Jun 18, 2021
Click to expand...