Just recently, Dr. Oz, the popular physician who has a daily show on TV, talked about Transcranial Magnetic Stimulation (TMS), a fairly new treatment for diagnosis that works by magnetic means to portions of the brain rather than through drugs or talk therapy. We had an article about it here already, but thought we would revisit the subject. 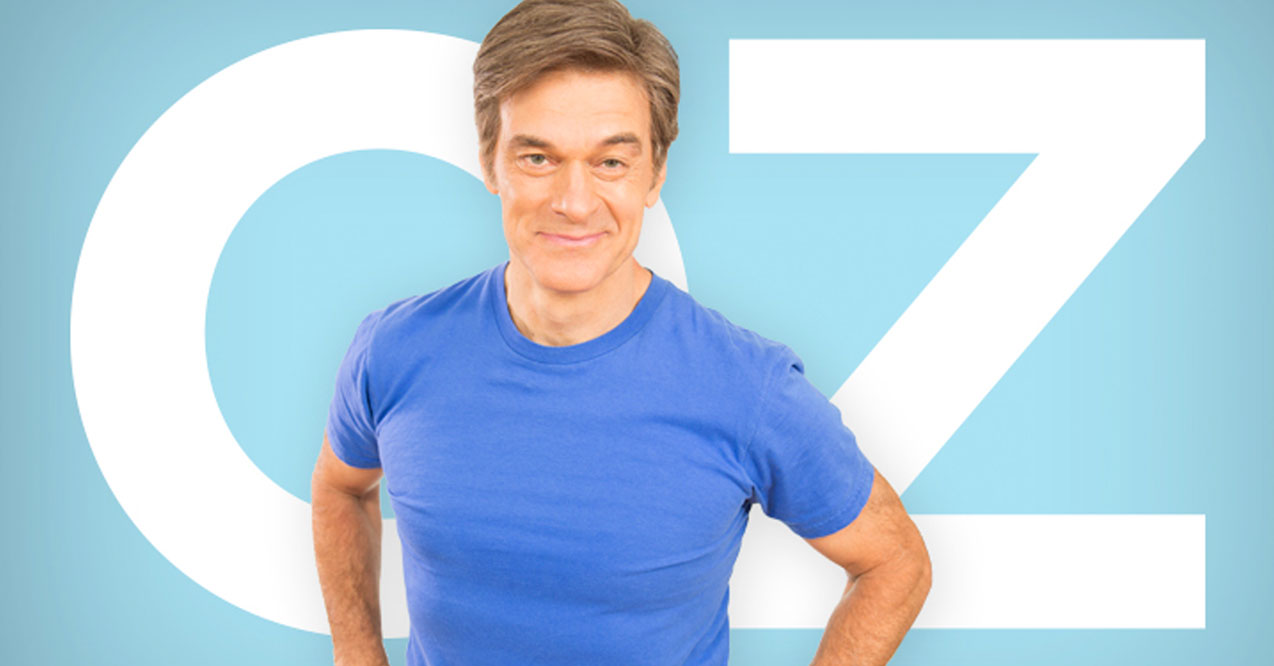 Basically how it works is that under the direct supervision of a psychiatrist, a patient is hooked to an electrode like device, but there is no electricity or shock involved. Instead a powerful magnet stimulates a part of the brain’s mood center that is often inactive in depressed people, basically waking this area up. The frequency and magnetic pulse rate are fine tuned to the individual in most cases to help insure a better outcome. Then the patient sits there for around 40 minutes or so while the device does its thing. This is required five times a week for about 4-6 weeks.

Now this sounds like science fiction, but clinical evidence has shown that it does work in a majority of the people, to an extent though. It’s not a magic bullet and differing people have differing results, most likely due to how severe their depression is or what external forces are perpetuating it. For instance, someone haunted by nightmares that suffer during the day, may have a better chance of being cured than someone who is currently domestically abused at home. But for some, the process can be incredibly helpful and in some cases, people have actually been completely cured of their depression.

Because it is FDA approved and recommended by the psychiatric community for those who may have had bad side effects to medication or that medication does not help, it may be covered under insurance, though you would have to check with yours to find out. The treatment, without that safety net, is pretty expensive. Doctors charge as much as $400 a session, so if you add that up, it comes to around $8000-12000 when all is said and done.

If you’d like to find a doctor in your area, get more information, or perhaps even locate insurance that will cover it, NeuroStar, the only company that makes the devices, has a website for all of that.

TMS is not the cure-all for the disease, but it is one more avenue of hope for many and that’s worth something right there.
Click to expand...