With so much pressure and competition teenagers experience it is safe to say they are the worst hit generation with depression. Unfortunately teenage depression is often overlooked as parents tend to view their teenager’s mood swing and odd behavior as another ‘teenage trait’.

Teenage depression does not mean just occasional unhappiness or bad moods but it is constant sadness and anger. Depression is a very serious matter because it affects every aspect of a teenager’s life; it affects their relationships with their parents, siblings, teachers and friends. If left untreated, depression can result into several problems such as school trouble, drug / alcohol abuse, homicidal violence and suicide. Teenage depression treatable, however different studies say that only 20% of them receive timely help. 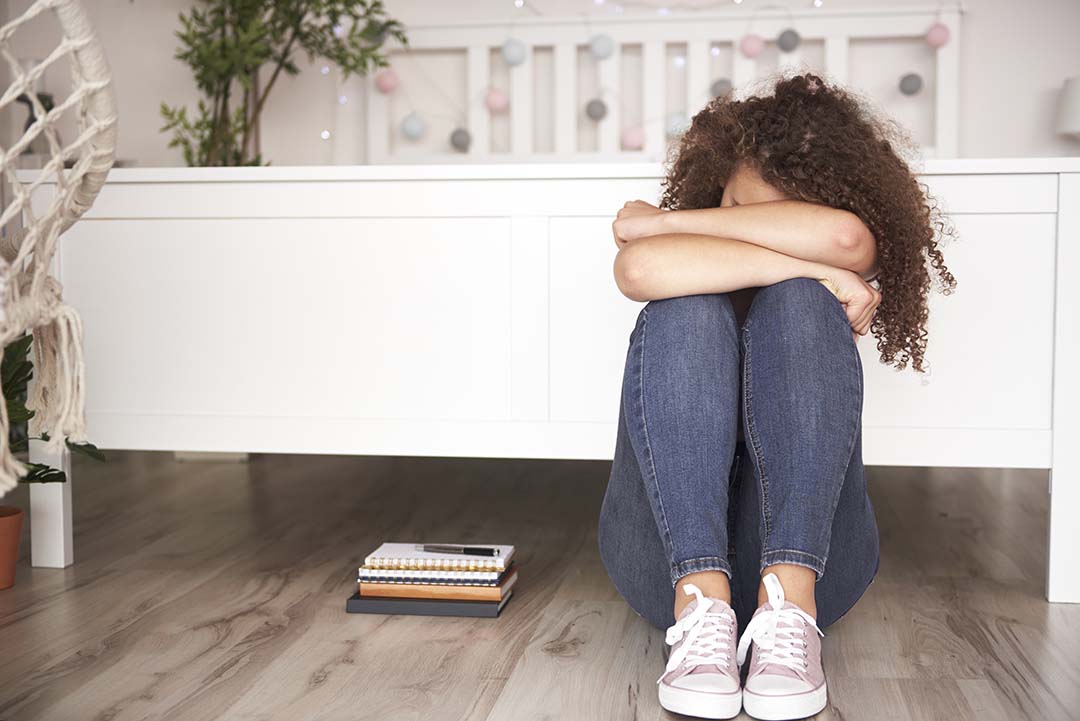 ​
What is Teen Depression?
There are various misconceptions regarding teen depression. It is true that the teen years are the toughest period of one’s life however most teens balance their life at home, school and social activities with success. Happiness, enjoying life, trying to balance school work and a social life, achieving something big, are all part of teenage life but when a teen is affected by depression they don’t feel they have much control of their life. Occasional gloomy moods and bad behavior can be expected by all teenagers but that alone cannot be called depression. Depression takes away the essence of a teenager’s personality leading to a constant devastating sense of despair, sadness, selflessness and anger.

It is important for a parent to learn the warning signs of depression and understand the difference between a ‘moody’ teenager and a depressed one. Unlike adults, teenagers rely on their parents, teachers and other adults in their life to advocate for them. Once depression is identified in a teenager the appropriate help should be obtained.

Warning Signs of Teen Depression
Teenagers face a lot of pressure due to changes in their hormones and body. They have many concerns related to their body image, self esteem, their role in society, where they fit in and how their peers view them, all this while trying to fulfill their obligations at home and school. Things become more complicated when they don't show any signs of depression such as sadness or sluggishness. The most prominent signs for depressed teens are anger, aggression, irritability, low frustration levels, less energy, a drop in grades, missing school, bouts of crying, a drop of social activities, less interaction with peers and family and a feeling of worthlessness.

Although some challenges and behavioral changes in moods are expected in a teenager, if these signs of depression linger for a long time consider it a cry for help.
Last edited: Jun 18, 2021
Click to expand...