Back in the 1960’s, psychedelic drugs as they were called, were all the rage and many of these “trips” were created by ingesting what some called Magic Mushrooms, a particular type of fungi. By eating these naturally growing items, users would experience hallucinations and other mental journeys. The reason was because of a substance called psilocybin that had significant impact on the brain’s normal functions. Some scientists had surmised that they had a long term effect of causing panic attacks, depression and paranoid delusions. But a new set of studies are questioning whether these could actually be useful in alleviating the symptoms rather than creating them. 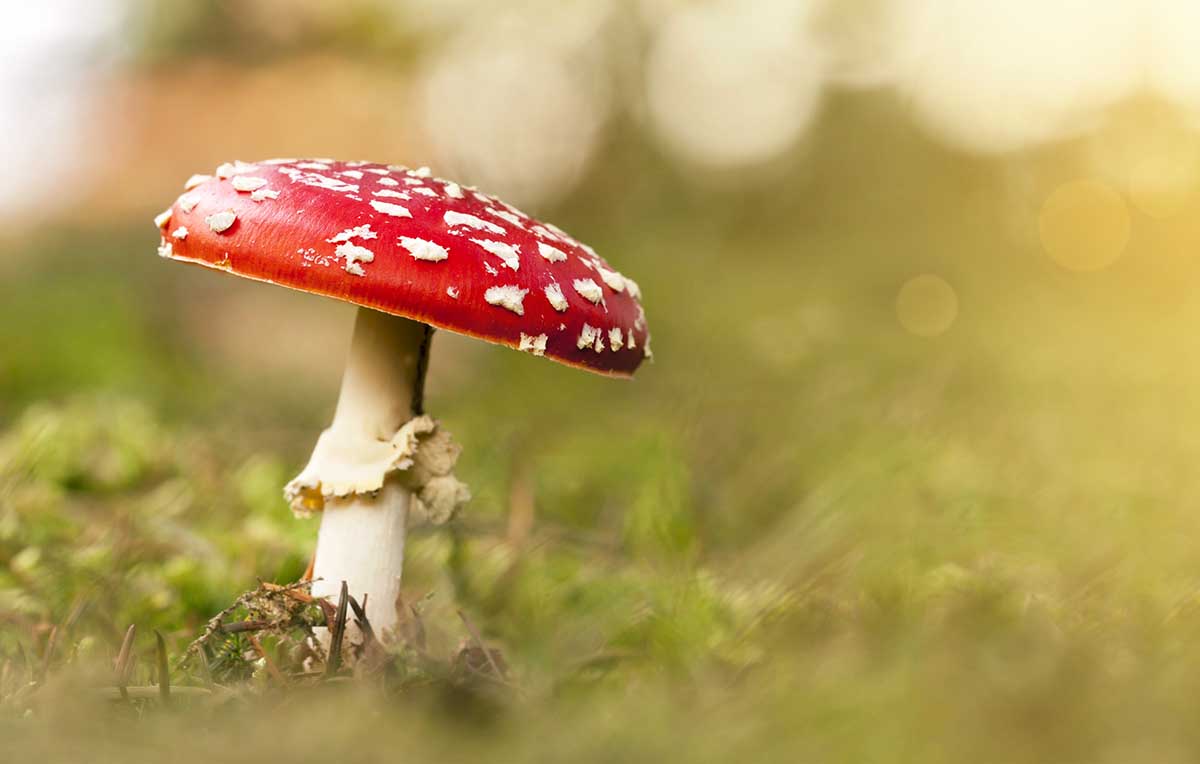 Now, before I go on, we are not advocating that anyone start gobbling down these at all. They can be very dangerous with horrific reactions in some people, including intense fear and anxiety. Even the researchers were quick to point out that these are just some preliminary findings that may provide an insight into their usage for that purpose, but wanted to be clear that a whole lot more work would have to be done before the substance could be used as a treatment option.

What interested scientists after their small study, which injected psilocybin into the blood stream and then monitored brain activity through an MRI, was the surprising sight that the substance actually slowed things down instead of speeding things up. Often called a mind-expanding drug, giving the impression that it increased activity, it actually did the opposite, especially at central nerve centers called “hubs.” These hubs communicate with the deep regions of the brain, some of which are responsible for mood, in the same way that anti-depressants do, thus creating a possible link. The substance also seemed to bring out personal memories more clearly, which may give psychologists a better chance of getting to the bottom of those that are causing issue for the patient.

But while there may be some benefit to research conducted, the mushrooms aren’t called psychedelic drugs for nothing. Psilocybin can cause one’s world to be completely turned upside down, giving a strange look to the world that they thought they knew. Ever wonder why all those posters in the 60’s had such colorful and often Dali-esque type artwork? That’s because that is exactly what people often see when taking a “trip.” Colors are enhanced, things look as though they are melting, time perception is suspended, and music, oddly enough is enhanced which explains something about the tunes of the time.

The study certainly gives reason to continue working on the possibility, but they will need to figure out how to separate out the type of slow downs they want to happen, while keeping the other effects at bay, which could take a long time. There have been other studies back in the 1960’s and 1970’s, but they didn’t really get too far. But with the new technology and ability to see into chemical compounds like never before, perhaps that yield results quicker than 40-50 years.
Click to expand...