The brain is a lot like an internet browser. When you ask for a page, it connects and then gets what it wants and disconnects, doing so for every function that it requires. This way it can focus on what’s truly important and let the other pathways turn off when not being used. But a new study shows that in the mind of a depressed person, this isn’t the case. Instead those connections actually stay on long after they should and don’t release properly. While this may sound a bit trivial, for a scientist, this is important information because they can use it to perhaps come up with a whole new treatment approach. 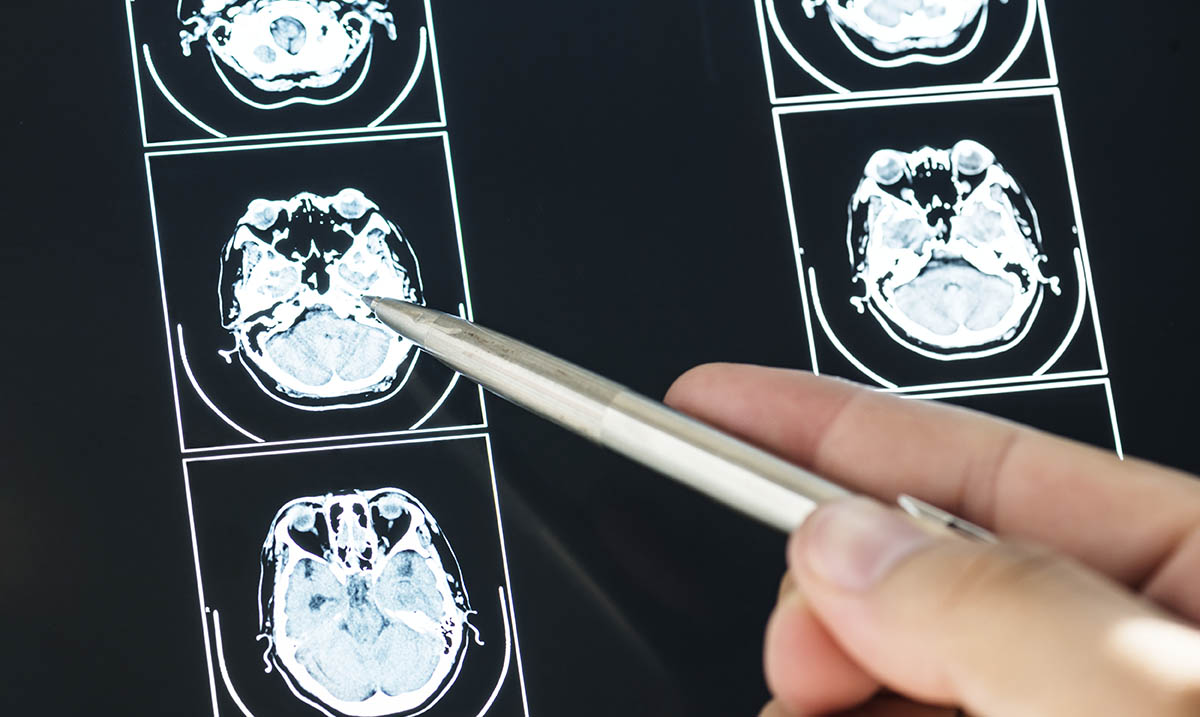 Networks, like that on the internet, are created in your brain from everywhere to everywhere. Messages, in the form of electrical signals, fly through these networks and send important information to whatever part of the brain is required at the moment to handle whatever function. Now the brain can do millions of these at the same time, but the important thing is that when they are done, they disconnect, making room for other connections to have priority. But if the brain can’t do that for whatever reason, then the works get pretty gummed up just as when a favorite website is impossible to get to when there is a big sale.

While it isn’t the first study out to show this, the larger one recently performed at UCLA involving 121 depressed people, confirmed what others had found before in smaller studies, that all the brains had this sort of hyperconnection dysfunction. And it didn’t seem to matter what age. The study looked at people from aged 12 to 80 and found the same thing in each.

So what does this mean? Well it sort of puts a wrench into the works in a way. Many believe that depression comes from an imbalance of chemicals and that still may be true. The pair doesn’t have to be mutually exclusive, but one may be a cause for the other. Perhaps less chemicals are being made because the brain is too busy trying to keep up with phantom connections, instead of processing the proper ones. At the very least it gives scientists a new avenue of discovery that may lead one day to be a new class of anti-depression solutions. It may also pave the way for truly diagnosing the disease from a physical point of view than the subjective one it is now.

Of course, this is all speculation and scientists aren’t sure exactly how the hyperconnectivity relates to the symptoms of depression, but the research is certainly a promising discovery into the mystery of the horrid infliction.
Click to expand...