Let us debunk this age old myth with a qualifed yes. Of course men experience depression and the stigma has been lifted in our society in many ways in the past few decades regarding male depression. But not as a separate, stand-alone condition. Men suffer the same depression disorders as women, it's just that their brains cause the symptoms to differ, and the reactions to various social stimuli to vary. Men can even suffer from Post Natal Depression (PND), a condition which is often mistaken as being 'female'. 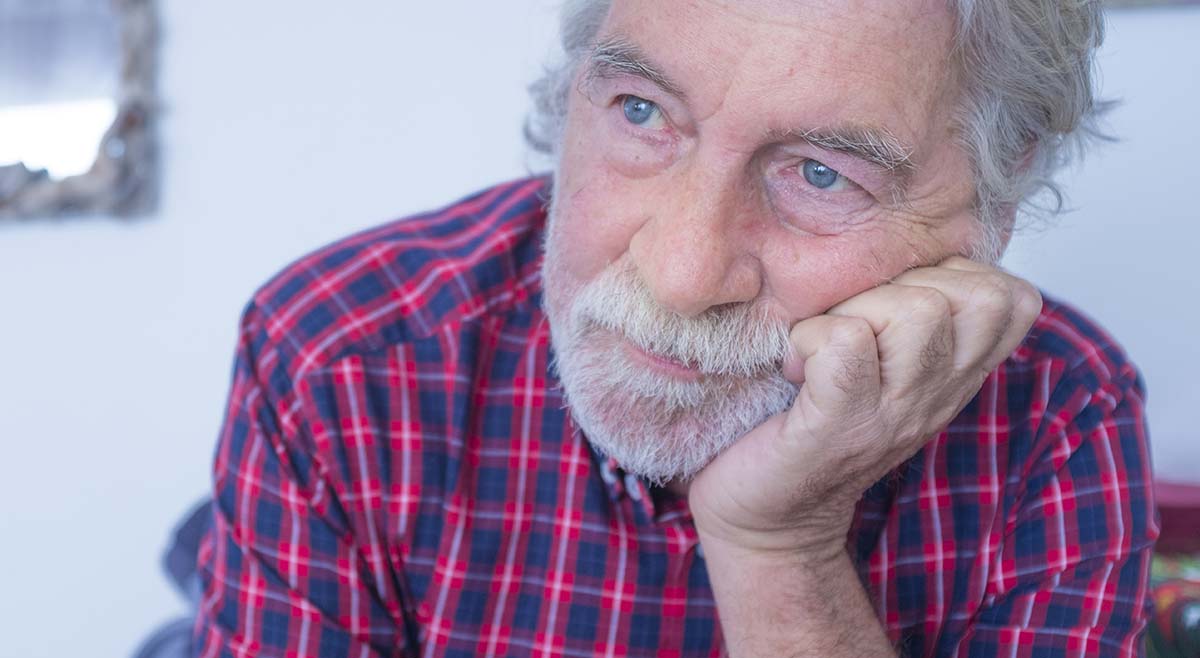 Studies have shown that as we enter the second decade of the 21st century, male depression is on the rise. We can't be sure exactly why that is, but it could be something to do with sexism being turned on its head. The misogyny and sexism against women that was so prevalent before the 1970s changed from 1980 onwards, but now we have come to an age where it's socially acceptable to tell a man he's useless, and 'girl power' is still very much a good thing. We're not saying that we should revert back to misogyny, but instead to treat both genders with equal respect and reverence. Nobody should be made to feel useless, least of all because of something they cannot help such as gender.

There is also a great deal of pressure on men within the male gender itself. Men are stereotyped as being competitive and tough as nails, therefore they feel societal pressure to conform to this model. Some experts believe that this tough as nails image is an evolutionary trait that would allow ancient man to establish who was the most dominant and therefore the leader. For this reason, men are often reluctant to show that they are vulnerable, they put on a tough exterior and avoid showing their emotions. In the wild, animals do this when they are injured, so as not to get killed by those who see them as an 'easy target'. This is still hard wired into the brain of men, and to a lesser extent the brain of women too. The feeling that a man cannot get help for his depression could make the condition worse, as he begins to feel more and more helpless. Always remember that it's important is to recognise that while our friends and family might not know how to deal with our insecurities and sensititivities properly, a doctor or therapist most certainly will. If we are feeling anxious, depressed or even a little bit down then they are the people to talk to.

Depression in men might seem like a whole separate condition because of the symptoms that men commonly experience. They are more likely to become aggressive (again, this serves as a tough exterior, masking the deep sadness that comes with depression), irritable and disinterested in sex. Men also tend to take more risks when they are depressed, which may be linked with the 'mid-life crisis' some of us develop.

Treatments for male depression are much the same as they are with female depression, it's just that the causes may differ. Many men find themselves suffering with depression as the result of relationship difficulties, and marriage counselling or couples therapy could be particularly beneficial. Most doctors prefer to start with counselling and therapy for patients who are depressed, and avoid prescribing anti-depressants for as long as possible unless needed. This is because anti-depressants only mask the symptoms of depression without getting to the route cause of the problem, and they can also cause unwanted physical side effects.
Last edited: Jun 18, 2021
Click to expand...