Anything that is part of the human condition is up to debate as to why evolution would have a need for that particular element. Of course, some have easy answers like why is it necessary to have two eyes. We all know that the two eyes give us depth perception which helps us to avoid running into things and helps us understand how far we are from a particular object. But when it comes to mental disorders, the answer is not always so clear. One of those is depression. Some researchers speculate that depression is a natural response that helps us focus on the danger that we might be in and come up with a solution after isolated thought. Of course, those that treat patients are usually on the other side of the fence, saying that there is no upside to depression and that it needs to be treated in order to relieve the pain of the person before it becomes life threatening or disabling. 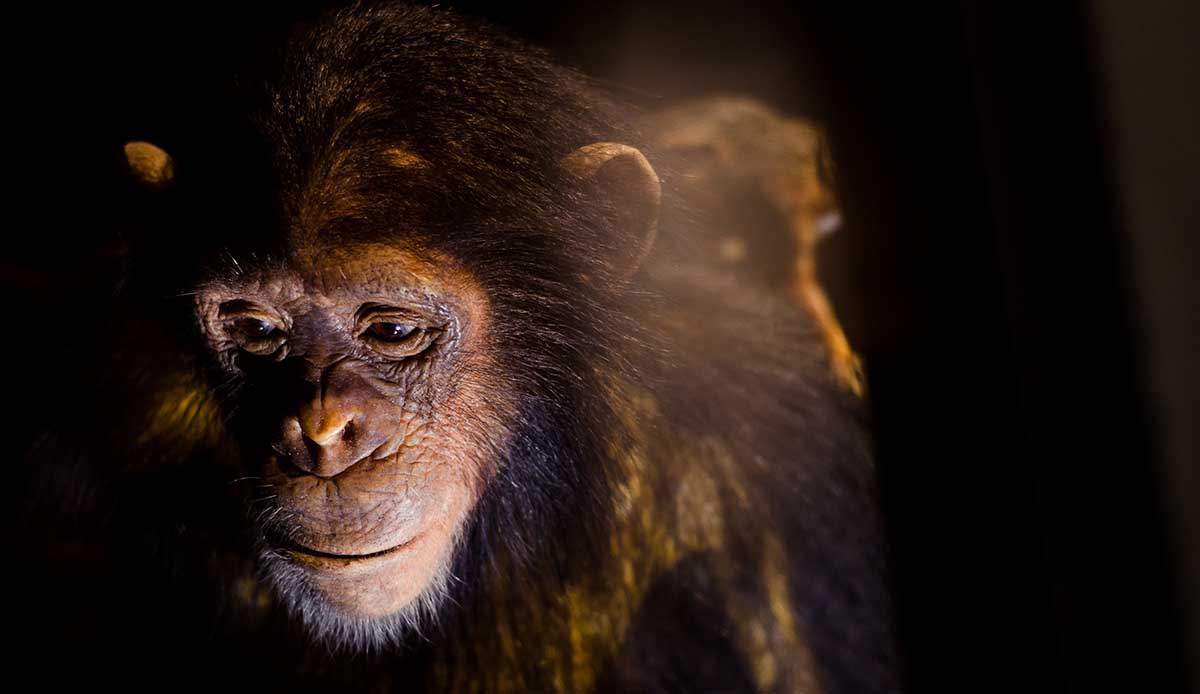 The problem here is really in the definition of depression itself, that it’s long term. Yes, when faced with what seems like an overwhelming problem, one may settle into a short term sadness that causes them to focus on the one problem, shutting out all that was around them while they reason a solution. But once they came to a workable conclusion, they feel better and can go on with their lives. Those that suffer from depression don’t get that chance. I know from my own personal experience that once one problem goes away, another one seems to replace it right away, giving me no time to ever get to that that point of relief for more than a day perhaps (even when no real problem exists). Being in that mode constantly is certainly not a good thing or a survival skill that evolution would have created to live. In fact, many say that it is dangerous to be constantly on edge, something that sometimes worries me even more.

Another line of thought about how depressive type symptoms can be a product of evolution is that by going through the process, you build character and can handle things better in the future. There is certainly something to be said for that. Grief, for instance, is often a necessary evil that brings us down before we can pick up ourselves and dust ourselves off. But again, that is a short term pain (relatively) for most people.

The common cold versus pneumonia seems to me to be a good analogy. In the common cold, your body may be violently ill for a few days, but then you get well and sometimes have a renewed outlook on how good the world feels without being squeezed by sinus pressure or sneezing all over the place. While pneumonia on the other hand is something that requires hospitalization and a good deal of care to get to that point. We don’t consider pneumonia a natural evolutionary trait. To me, temporary sadness versus depression is the same thing. If you are sad for longer than you feel you should be, it’s not natural or emotion building, it’s a health issue and one that should have help in order to deal with it as they would any disease.

Researchers concluded a study on college students in which they tried to discover what benefit depressive symptoms had. They found that sad people often have a better process of decision making and can filter out lies better than happy people, who tend to be more gullible. But as we all know, sadness is not depression. While sadness can be a symptom of the disorder, the disease is far more complicated than that, often marring memory, rational thought, and creating overwhelming negativity, which does not at all lead to good thinking and positive outcomes. The head of the study even admitted that they hadn’t had any subjects that were actually depressed and that such findings could not be generalized into depression itself.

My final thought is that I can see short term pain as being a survival skill, but depression in the long term is harmful…
Click to expand...