This week I’ve had a really bad cold and during that time, while lying there suffering with a very evil sinus congestion that medicine didn’t seem to help, I found that my depression seemed much worse than it had been in a bit. I had nothing else to do (except write articles for websites) and so I started to ponder why that is. Now I don’t have millions of dollars to conduct a study into this phenomenon, but I thought I’d share my observations. 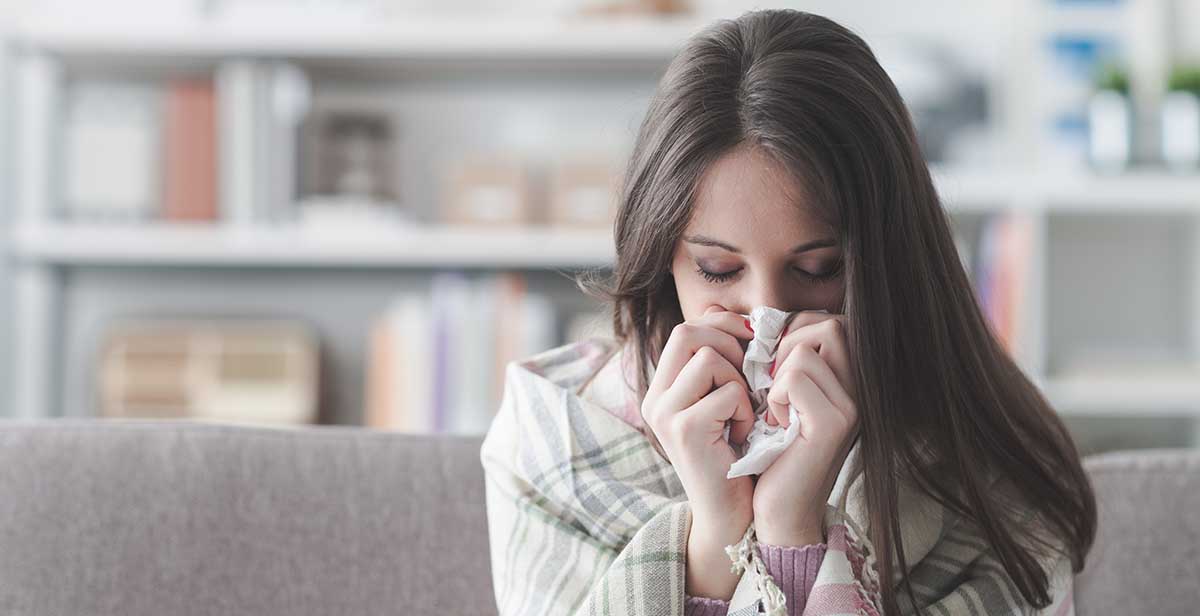 For one thing, any sort of illness will weigh on one’s soul if it’s already dragged down. But even in something as simple and non life threatening as a cold, even the slightest things can touch off a sadness that is already deep inside. Things that you normally would let pass seem almost like a stake through the heart. I’ll give you an example. I had the music channel on the TV too loud at around 9:30pm. Now I am normally respectful of others in the house, but I wasn’t thinking clearly and my ears were stuffed up so I didn’t realize it was up that loud. But instead of just turning it down and saying “Sorry”, I actually got defensive and kind of upset that someone would choose to yell at me in what felt like one of my lowest moments. That sounds silly I know, even to me as I type it, but at the time, it really did hurt.

Another thing I noticed is that people have a tendency to avoid you as if you were a leper when you are sick. Now I understand that people don’t want to be sick too and one should take precautions to avoid a lot of contact. I’ve endeavored to stay in one room so as not to spread the joy. But there is a bit of loneliness that can rear its ugly head during this period, especially if you are already feeling isolated from depression. You start wondering why no one will come in and ask if you are okay or bring you some hot chicken soup. Perhaps that is a bit too much to expect, but these are the kind of things that would make all the difference. I think the point I’m trying to make is that if you have a loved one who is sick and is depressed, try to do something nice for them to show that even though you don’t want to get too close while they are contagious, that you do care a lot about them.

And finally the third thing before I wrap this up is that all those horrible thoughts that you have as part of the depression seem to come more rapidly when you are sick. I guess that is because you really have little to do but suffer through it and it gives you time to think instead of distracting yourself with other endeavors. The mind focuses on not only the fact that you feel like something the cat dragged in, but the depressed (and unrealistic) perception how awful it is to be you. The trick is not to give into it. I find in this case that music helps, but not TV or movies. The reason that the latter doesn’t, even comedies, is because seeing happy people when you are about to puke your guts out is not a good thing. Music is pretty neutral and soothing. With any luck it will also help you sleep.

I don’t really know why I am posting this, but I thought the suggestions might help someone out there that is suffering through the winter blues of cold season. It’s made me feel better just putting it into words, so that’s something, I guess. Anyway, see you next time…
Click to expand...