Clara Barton, Founder of the Red Cross, Victim of Depression?

They say that idle hands are the devil’s workshop. I don’t know if that is true or not, but being idle and losing one’s sense of purpose can have a lot of effect on the psyche of someone, enough to sink them into depression. One such case, Clara Barton, who founded the Red Cross, knew this all too well and even considered suicide when she was suddenly without a way to express herself through her work. 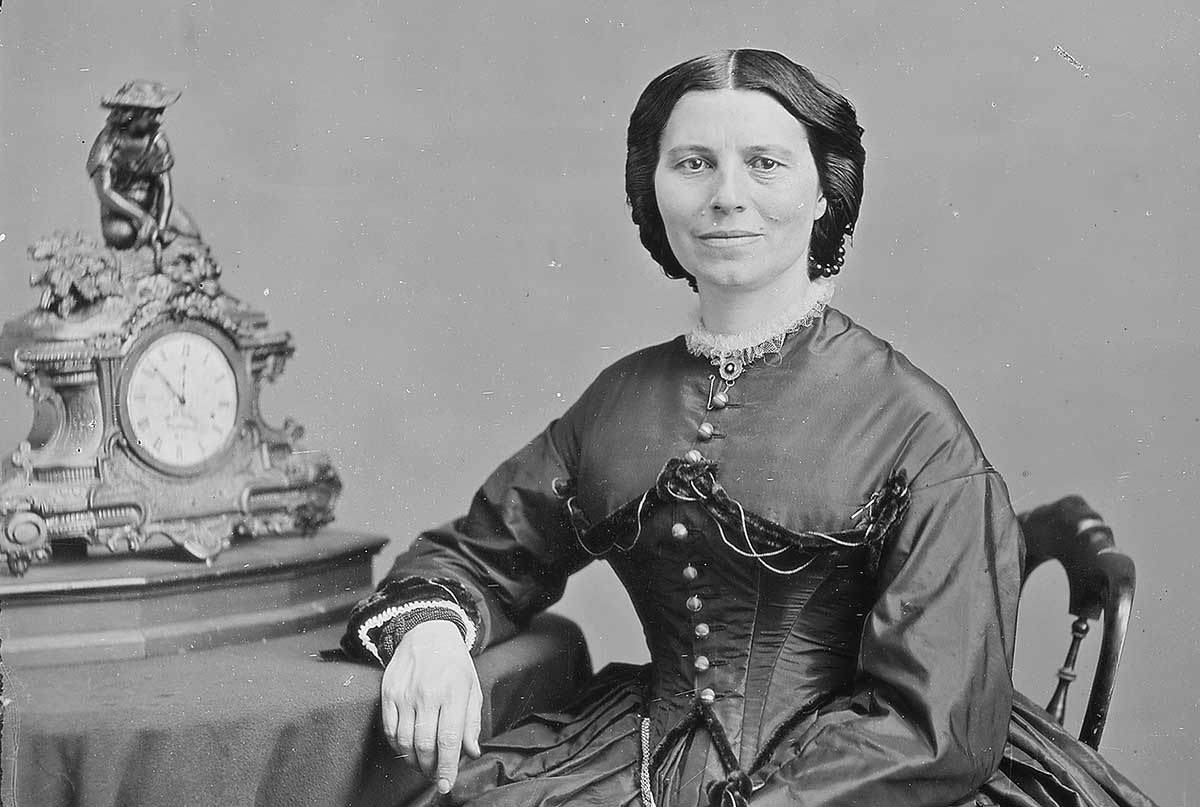 In 1864, which was right in the heart of the Civil War, there as a short time where peace had sort of broken out, even though more battles were to come. And Barton, who had served as a nurse, helping to patch up the wounded, found herself with nothing to do. She tried to open up a warehouse for medical supplies, but being a woman in that day and age made it difficult and her efforts failed. That failure and her lack of purpose had brought her into the garden of what she called the “thin black snakes of sadness.” She wrote about killing herself several times in her diary, but did not carry out her own wishes, feeling as though the injured men would need her at some point.

And they did. Soon after, the Union Army picked back up the battle and she involved herself in the most heinous and gruesome tasks that the makeshift hospital had available and according to her co-workers, did so cheerily. But it wasn’t really the fact that she loved the sight of blood or suffering, but it was because she was helping people to live on despite their injuries and every one became a challenge. And with every passing day doing what she felt she was destined to do, her depression lifted and she no longer thought about killing herself, and didn’t.

Purpose is more powerful than we imagine. Often in depression, we lose that sense of being needed by someone or something. The negative thoughts cloud out those inputs as noise and make one feel worthless and unable to see that they are special and required. I know that I often feel that way myself. We tend to shy away from people who love us, pretend as though we are alone in the world, and that is why many recommend socializing with that close friend or volunteering or working somewhere that challenges you, even if it’s hard to even imagine getting out of bed. Some even go back to school. The idea is keeping the mind occupied so there is no time for those “tiny snakes” to get under your skin and if they are, to heal.

Clara Barton died at the age of 90 from pneumonia, but lived an incredible life, but she, like us, was a fighter and she fought the depression in a way that was available to her. But it’s inspirational that we should all try to find a way to realize what potential we have and that it should not be wasted with things like suicide.
Last edited: Jun 18, 2021
Click to expand...