Can Fast Foods Lead to Depression?

I kind of wish this was an April Fool’s thing, but it’s not. A new study says that those comfort foods that people often chow down on such as baked goods and fast food from places like McDonalds and the like can increase the risk of depression in people. 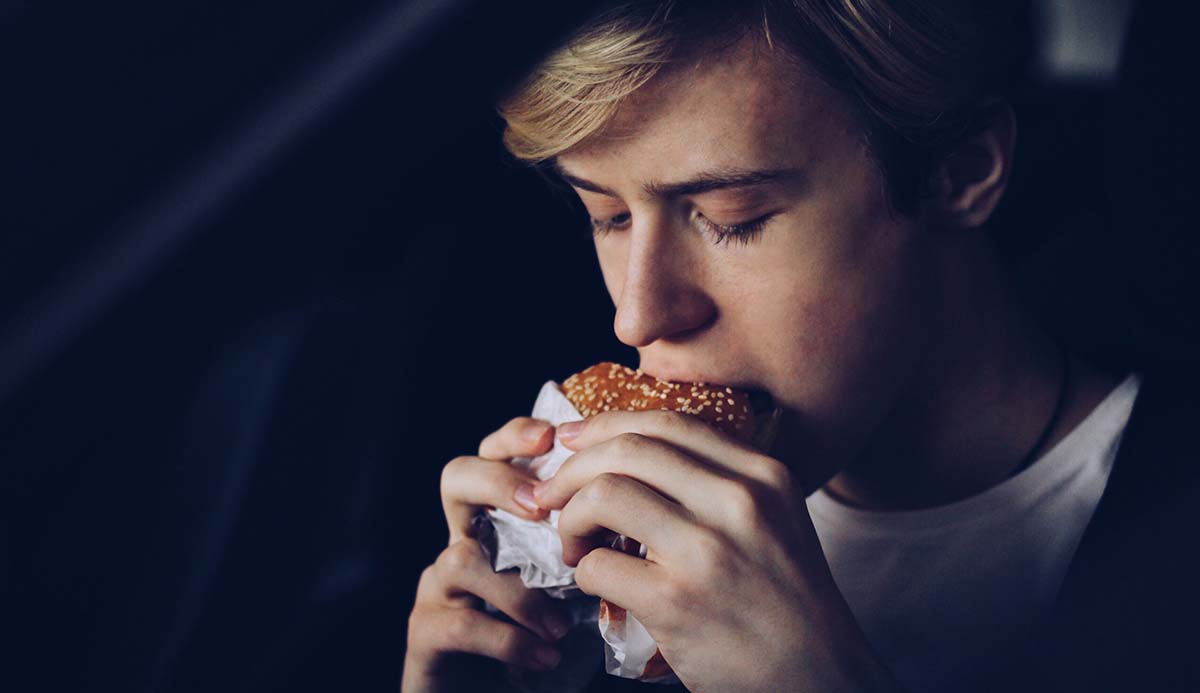 When I was a kid and I was feeling particularly down, my mother would always bake up some fresh cupcakes, and that would pretty much cheer me up for the moment, but as we all know, depression is more of a long term thing. And since I’ve had my battle with the disease and probably more than I should have of Big Macs, it’s hard to not see the reality in the findings presented. According to the research, done at the University of Las Palmas de Gran Canaria and University of Grenada, those that partook in the two were 42% more likely to become depressed, and the more that one consumes, the higher that risk becomes. They learned this from studying over 12000 people, of which 657 became depressed during the study’s six month duration.

I don’t doubt their findings. But I do think that it’s a bit of a catch 22. I know from my own experience that when you become depressed, you may not seek help right away, but suffer in silence. But as the disease strips you of things that you might enjoy, you look for things that make you feel a little bit satisfied, and that often comes in the form of a Red Velvet cake or that extra order of fries and large Coke or perhaps you comfort yourself by taking up smoking or drinking. Then by the time, one reaches the stage where they are ready to seek help, they are already eating these instead of the healthy foods that they may have originally eaten. I’m not saying that’s true in all cases, but it has been in mine in the past I’ll admit. So I have to wonder how much is cause and how much is effect.

Doctors do say that people should consider eating things high in Vitamin B, Olive Oil and omega-3 fatty acids, such as those found in tuna, as well as fruits and vegetables. These have been found to lower the risk of depression.
Last edited: Jun 18, 2021
Click to expand...