One of the things that makes it hard when you have depression is convincing others that you aren’t just sad. Anyone who has the disease knows how heartbreaking it is when those that you love around you dismiss your heavy pain as something that you should just be able to kick yourself out of. That is because there is not a sure fire test for the disease. Well now researchers, in what could be the best work of them all, are developing a blood test that could actually reliably say whether a person has depression or not. 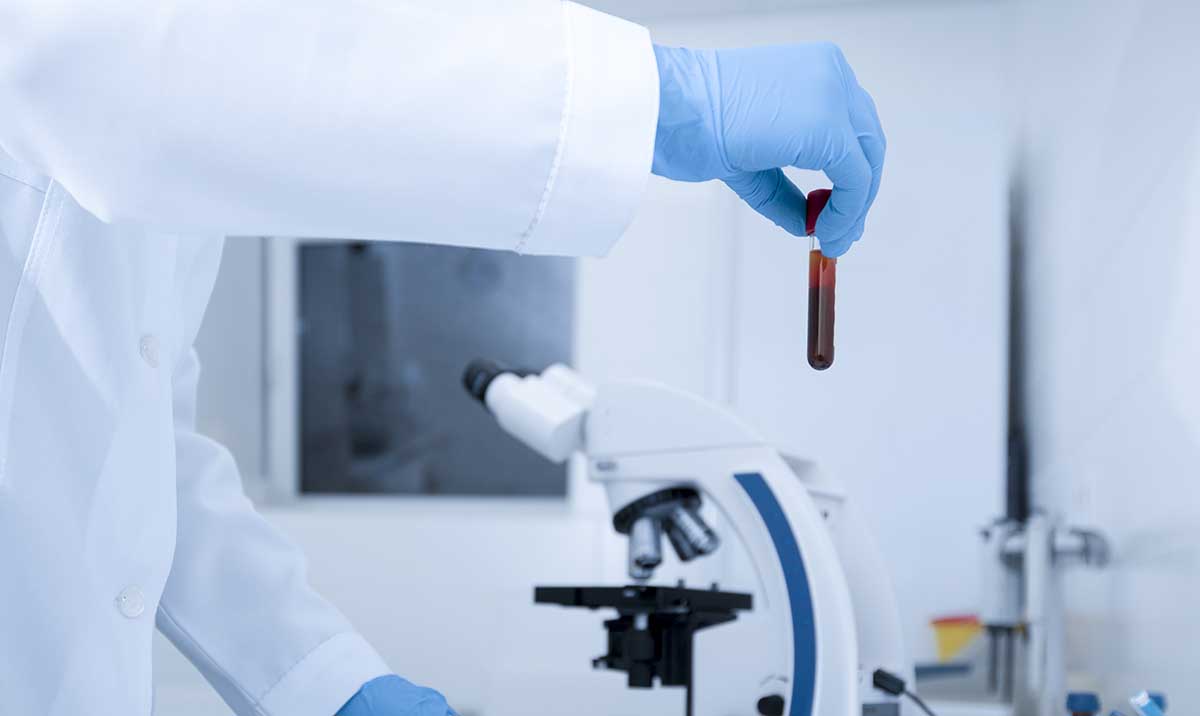 Around ten percent of the population, according to some studies, suffers from depression, but those determinations have resulted from questionnaires given to the patient which is then evaluated by a doctor whose subjected opinion can be jaded. Such misperceptions can lead to people not getting the care they need or two many getting the care that they don’t need. There was a study last year that spoke of too many people being prescribed anti-depressants that didn’t even fit the clinical definition of depression at all. So if there was such a test that could determine that, it would take the bias out of diagnosis, which would make it easier for sufferers to get help. Although I doubt the pharmaceutical companies will be too happy about such a thing. After all, Prozac and such have become big business.

One thing that strikes me about blood tests for this is that it will probably be easier for people with depression to prove it to Social Security for disability purposes. Many times, depression sufferers whose lives are so badly impacted by the dark disorder have trouble getting disability because there is no official test to tell the arbitrator of the case whether or not you have it. They then have to determine from what is said from a host of subjective mental health professional to figure it out. A positive blood test would be a compelling argument in such judgments, again getting the aid that many need to survive and not wind up on the street.

So cheers to those working on this. I really hope that we get to see it in doctor’s offices and hospitals sooner than later.
Click to expand...