Are You Stigmatized by Your Depression?

I’d like to talk today about the stigma of depression, and in particular, two very annoying and saddening ones.

Has anyone had the assumption that when you are under the dark clouds of whatever form you have, that you lose your IQ as well? That somehow all the common sense and intelligence you had is snuffed out and you are left just a stupid child that has to be led by the hand through everything.

This is perhaps what is the hardest for me to handle in my struggles with the disease whose fatigue has caused my mind to be weighed down. I am often slow in responding to questions when asked something and sometimes I am unable to do the things that people expect of me. But that doesn’t make me an infant or a child. I still know what I know. I still have the same life experiences that I’ve always had. They didn’t just burn up in an electro-magnetic pulse to my brain. I still know what it means to set the microwave on high for 2-3 minutes for that Hot Pocket from the instructions on the back and I still know that putting a penny into a fuse socket to keep the power on after a short is a bad idea. But despite that, many think that because I have problems calling up that information through the fog or that I have troubles in my daily life, that that flicker of smartness is gone. And thus, I get dismissed just as a 7 year old would be if he was asked about financial advice on their stock portfolio. People assume that I have no valid opinion in any matter, even if it concerns me, because I have mental problems. It’s frustrating, hurtful and sad all at the same time, which is probably the reason why I’m such a recluse. 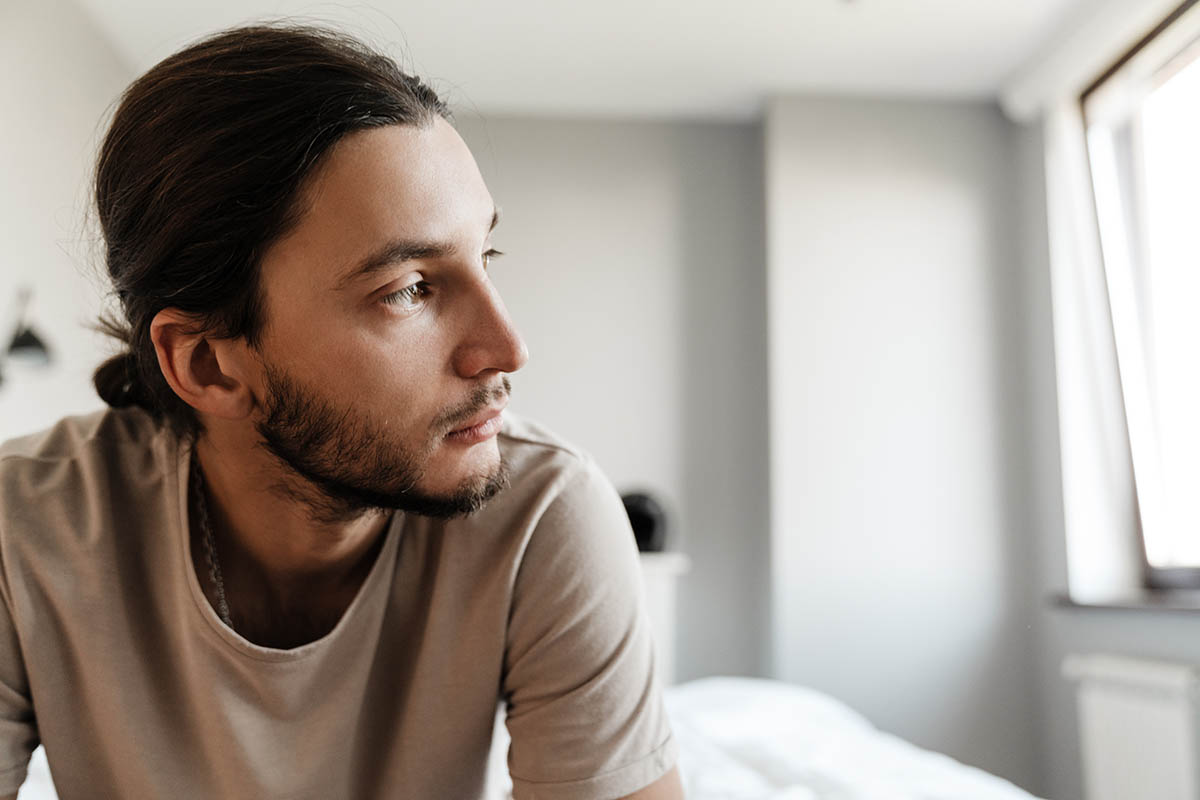 Another stigma that is hurtful and is probably something you are familiar with is that people assume that you don’t care about them because you can’t express the joy and celebratory response that they think you should. I’ve seen this in my own life. My family thinks that just because I don’t jump on a table and get hopelessly wasted in the joys of the moment that I don’t care. But I do. More than they’ll ever know. And it pains me that they feel that way because I don’t have the energy, robbed from me by the disease, to give them the support in these cases that they think I should. But they don’t get that. All they get is that I wasn’t amazingly thrilled. Guess it’s easier for them to believe I’m just a cold fish.

People who have never experienced depression don’t understand what it’s like because it’s nothing like anything they’ve experienced. And I’ll be honest, long ago before my own depression, I didn’t get it either. A friend tried to commit suicide (which fortunately he didn’t succeed and went on to a great life) and I couldn’t understand how someone could be pushed to that extreme. He had a good home, a good life, loving parents, etc. And I thought how inane that was at the time, but after wrestling with my own demons, I see how his mind could have been warped so terribly that he was left in that position. I’m just glad he’s still around.

Will it ever change? I hope that perhaps when respected actors and actresses speak out about their depression, it will trigger that change. That maybe people will not see us as children that are to be dismissed, but as the strong willed fighters that we really are. And as I’ve said before, one start that would make a world of difference is perhaps moving depression and some of those disorders out of the same category as psychosis and retardation. They hear the word mental and they think of the latter instead of the reality.

What do you think? Has depression stigmatized you and if so, how?
Click to expand...