You’ve all heard the ads on TV for various anti-depression medicines that warn that children or young adults taking such medication have an increased risk of suicide. That warning was mandated back in 2005 by the FDA after a study which took into account both SSRI and SNRI drugs showed the potential for higher rates of suicide. But a new study, larger than the one previously undertaken, has shown that may not be true after all, at least for some anti-depressants. 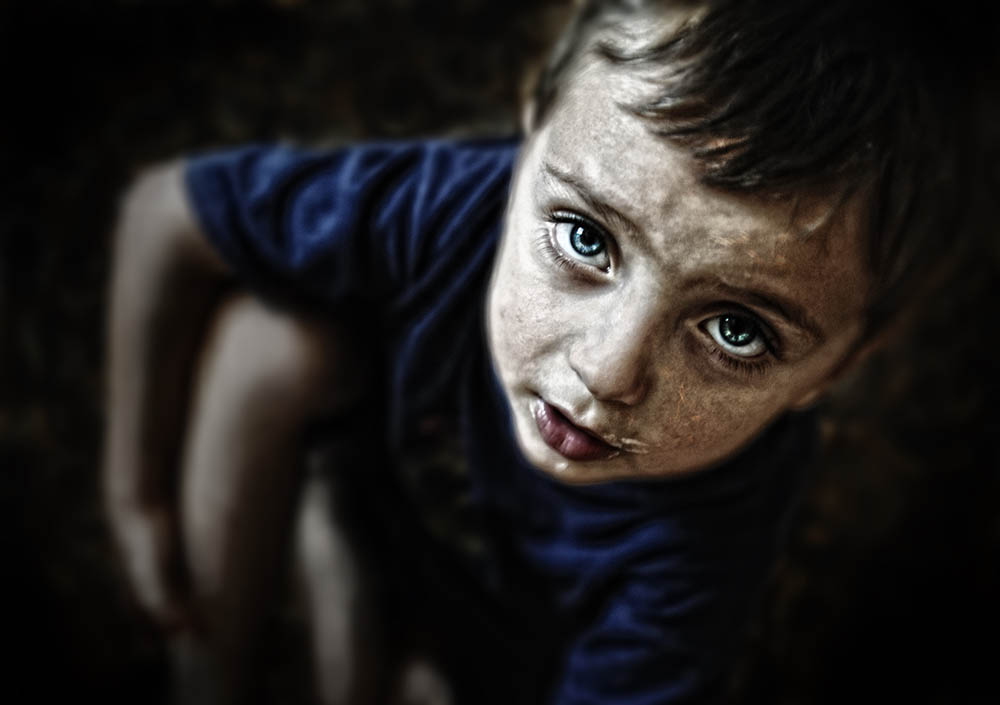 Rather than reinvent the wheel, they took the data from 41 different studies and analyzed the data to find out the effects of fluoxetine (aka Prozac and others) and venlafaxine (Effexor) in both the time release and immediate formulations on children, adults, and older patients, 9185 to be exact. What they discovered was that all three age groups had decreased symptoms from taking the medicine, and thus less thoughts and actions of suicide. However, in kids though, unlike the other two, the rate of suicide did not increase or decrease at all. This led researchers to the conclusion that perhaps it is not the drug or the depression, but something else that is causing these actions.

I’ve seen how the young ones in my family react to every day problems, especially ones at school. They act as though each issue is a life shattering event that will unwind their world completely. The other day, one came home after having a rather unfortunate moment in class, when the beans she’d had for lunch decided to get their revenge as it were. She was horrified and really freaked out that she would never live that down and that her life was over. Now she didn’t kill herself or anything and she wound up finding out it wasn’t as bad as she thought it would be, but the point is that when you see things in that light, which most children do, and suffer depression on top of that, it’s not hard to see how suicide could be a consideration. And that’s not even taking into account things like bullying, problems at home, etc, that can seem to a kid like it’s never going to get any better, so why suffer through the pain.

The FDA, even with this study, has decided to leave the label intact for the moment for the two drugs studied, but has said that it will review the matter pending further study, which may be awhile. The researchers hope though that one day the warning may be lifted because they do see a benefit to anti-depressants in children, and perhaps less danger than the warning implies.
Click to expand...