Abused Children Often Have Hard to Treat Depression Later On

It may seem obvious that those that had an abusive childhood where they were mistreated, abused or even raped would have a more difficult time in life. The horrid tragedies of such scenarios often put that person into a recurrent and severe depression that lasts long after the abuse stops. But a new study shows that perhaps the treatments that doctors have been prescribing, both drug and psychological, are not working because they aren’t the right tool for the job. 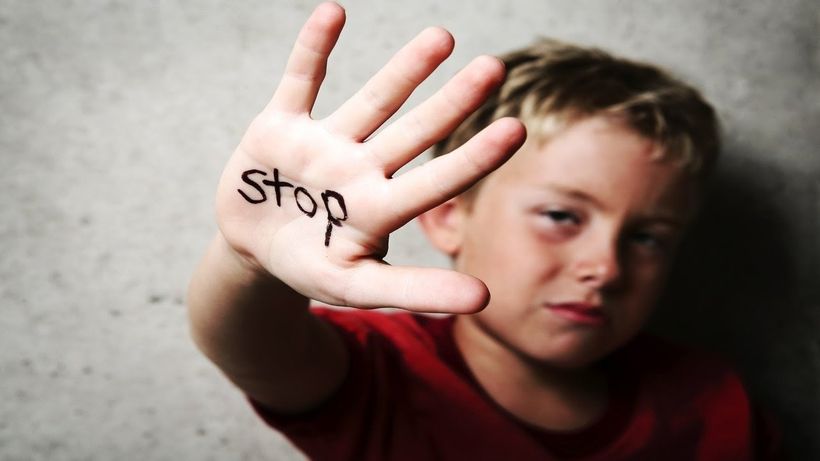 Abuse is a horrific thing for a kid to go through, whether it’s physical pain, mental degradation, sexual or even the loss of a loved one. A hardship like that can do physical damage to the brain and immune system. This damage, referred to sometimes as a biological scar, can elude the treatments of anti-depressants and talk therapy. Doctors often find that such patients that are abused as a child really do not find benefit in these, even after several drug treatment regiments and psychological therapy. And so what the researchers at the Institute of Psychology at King’s College London discovered from looking over 20,000 cases via 23 individual studies of children and their hardships, is that perhaps the current recommended treatment is not targeting the proper area which is why it often doesn’t work. Instead, perhaps looking into new avenues completely which do address these changes would be beneficial.

Andrea Danese and her team point out that the study was not to offer any sort of guidance on what those treatments would be. These type of scientific discoveries should be left to those in the medical community that look into regiments and cures via pharmacology or talk therapy. Rather they see it as a way to urge such researchers to look into other possibilities and to give doctors a head’s up that they should be asking their patients about childhood abuse. If for nothing else, then to perhaps not prescribe an anti-depressant with a strong chance of side effects for little benefit in the long run.

The findings were published in the American Journal of Psychiatry. The research also found out that childhood tragedies and stress also led to higher risk of physical ailments such as asthma, diabetes and heart problems later on in life.
Click to expand...