Drug Ads: Are You Sick of Them?

Today’s article is really a bone I have to pick with the TV advertising world. I don’t know whose brilliant idea it was to let pharmaceuticals pawn their wares on the public air ways, but it was a bad idea for a couple of reasons. And if you were wondering what this has to do with depression, bear with me. 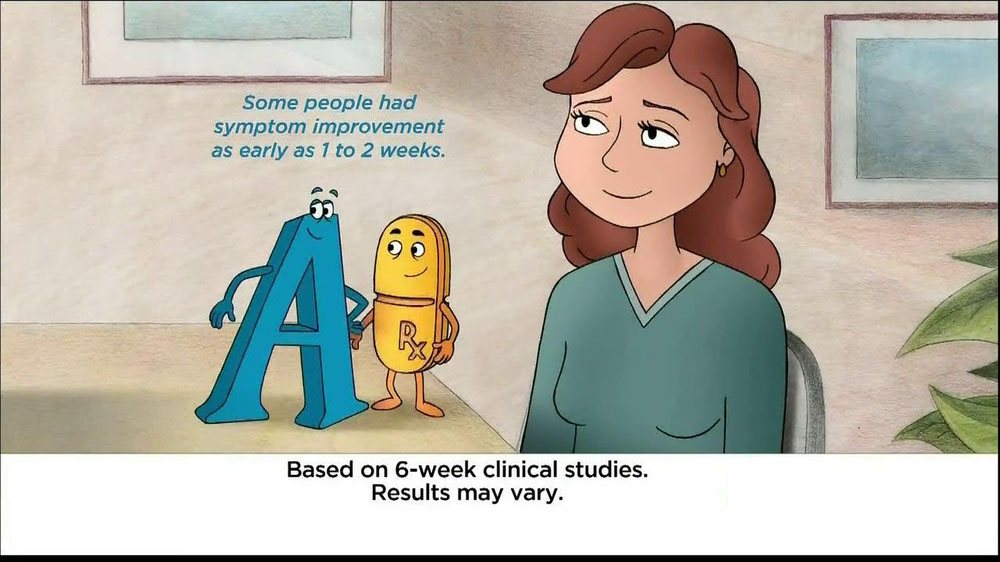 I was watching TV today, a soap opera, and an ad for one of the anti-depressant medicines popped onto my screen. It was going along fine, telling me that if I am suffering from certain symptoms, such as aches and pains and loss of love for the things I used to do, that it could help. And during the first 10 seconds or so, I actually thought maybe I should talk to my doctor about this. I have some of the things they were talking about and it couldn’t hurt to ask him if it was right for me.

But then came the other 20 seconds and if you’ve seen those ads, you know exactly where I am going with this. It’s a list of everything that could possibly go wrong while taking them. Now, about all medicine I’ve seen in these ads have some degree of side effects. It’s basically the same list that is on the sheet the druggist gives you when you get medicine. And some of the things aren’t showstoppers like headaches, constipation, or maybe some dizziness while standing. It’s pretty much known that these may happen in a small amount of people. Whenever you mess around with body chemistry, something is bound to happen that’s inconvenient. Since depression has several different medications that a doctor can prescribe, if these happen, there are other options.

But then they get into more serious things like liver failure, stroke and death. One medication, not sure what it is or what it’s for, actually mentions death three times in the 30 second spot. Now let’s try to remember that they are trying to convince you to take their medication or to convince your doctor that you need it. And so giving you these worst case scenarios is not helpful. It only serves to scare people that potentially could be helped by these things. Do I really want to put into my mouth, something that warns of death, making me paranoid that my eyes may turn yellow, as well as my skin, as my liver shuts down?

Of course, these issues are tempered by good care from your doctor. But what I would like to know is whatever happened to just going to your doctor, telling him your problems, and him prescribing what he knows you need, not what you think you need from an advertisement. I remember I got this medicine for heartburn once and I was actually scared to take it after hearing the symptoms that it could possibly cause on TV, including fatal ones. Now I’m responsible enough to read the sheet they give me and take note of it in my mind, but to be hounded with the horrific things that could possibly happen day in and day out, is ridiculous. If the doctor figured that this was the best course of action, given my issues and other medications, than that was good enough for me. I don’t need to be told daily.

The other thing I can’t figure out is why over the counter medication is not subject to the same scrutiny as prescriptions. You would think it would be more required, since you are self-medicating, to tell you what could go wrong. But they’re not. When is the last time you saw an ad for Midol mention the side effects you could experience. Actually I think I just answered my own question. If they were required to tell you these scary things, you wouldn’t buy it. But you will if your doctor says to and so it doesn’t matter if they scare you then.

Is it just me? What do you think?
Click to expand...